Well, today was my last day at Apple. In a week I start my new job as the Vice President of Technical Service at a local Apple reseller – Office Solutions (OSI).

This a great opportunity for my future and it offers me the chance to build my own team and function and puts me in line for an ownership stake in the near future.

I’m really excited and I can’t wait to get going. 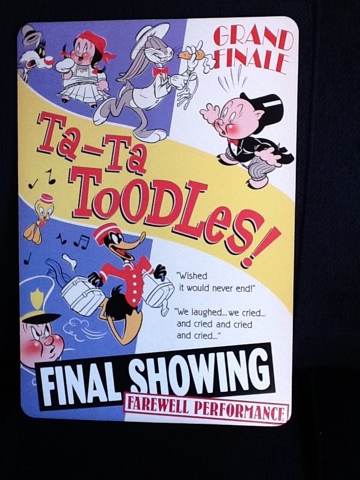 But today was a bit of a roller coaster ride emotionally. I had lunch with a couple of local coworkers at Apple and midway thru, Michelle one of the SEs that reported to me handed me a huge card, filled with comments from the team and a couple of gifts that will come in handy for my motorcycle trip next week. I was feeling pretty good all morning, in fact I was feeling really good that it was over and the Apple part was close to over. The departure interviews had been done and I just had some logistical stuff to take care of.

Then I got the card and starting reading the comments. It was at that point that I realized that while I wasn’t going to miss the job itself and working for Apple, I really was going to miss my team of SEs. They were (and are) a great team of professionals who all got along great and were extremely competent at their jobs, making my job managing them pretty easy. It was very humbling as I realized while reading their comments what kind of impact I had on each of them. 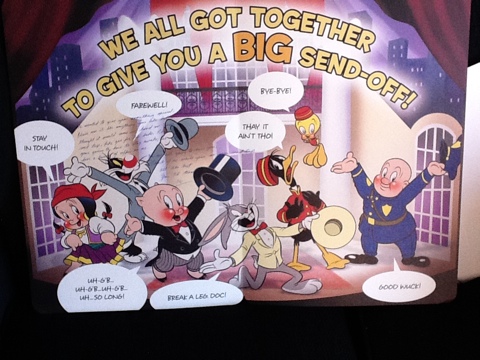 So thank you to everyone at Apple and the partners. I’ve enjoyed working with everyone for the last 5+ years. But I especially want to thank

For being some of the best employees a manager could have! I’m going to truly miss all of them.

And so one chapter comes to and end, and another begins. More on the OSI position later.